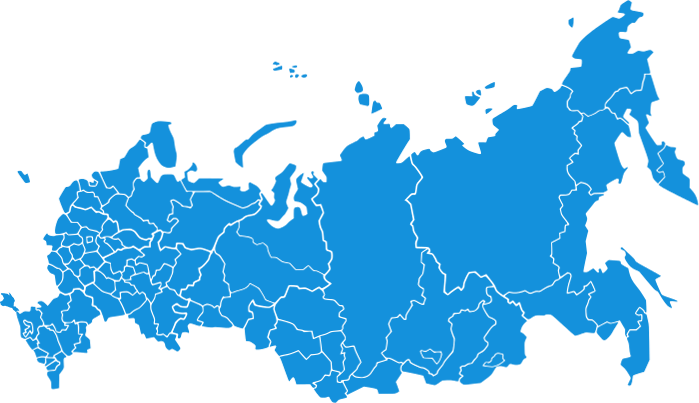 Just watch the or offer information support so that others find out about these stories. Become the character of the film, our expert, a partner or sponsor of the project in your native region or across the country!

Watch and choose the best for you!

Become an Info-Partner Become a Partner

The characters of the episode #1 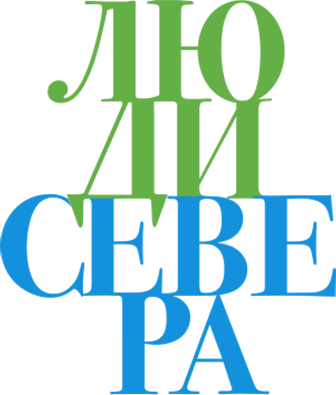 Become the character of the film

The characters of the episode #1

The guitar player and popularizer of jazz Tim Dorofeev has been organizing the international jazz festivals for many years, transforming Arkhangelsk into the center of jazz music art, where the top performers from Japan to Norway are willing to come

In the depths of the Arkhangelsk region, in a family home, where his great grandparents lived, he created the large-scale production of Ivan-tea, giving work to tens of families from the nearest and far villages

In the cut by Northern Dvina from the mainland village she’s headed the territorial self-government, bringing together a team of inhabitants of several villages. TSG has created a place of community life and growth on their own – by creating a museum, club, educational center for children and a meeting place for adults

Almost three decades ago in what was once a secret city of Severodvinsk the couple, being enthusiastic with common goal and love to the scene, founded the theater for children and adults and presented it to the city 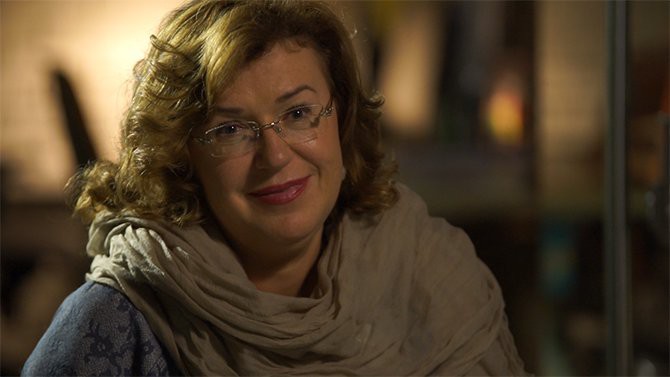 She had been creating the business for 20 years, and annually provided the work places for the residents of the Arkhangelsk region as well as increased the regional budget by paying the taxes. She is a permanent partner of the "Good-hearted Arkhangelsk" charitable program and the founder of the "People of the North" named fund. She is also the Chairman of the Committee on Family and Childhood of the State Duma of the Federation Council of the Russian Federation. 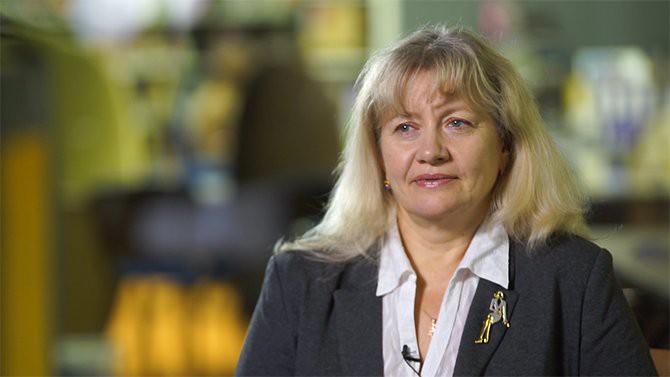 Social entrepreneurship solves a lot of problems. People get jobs; the resource that can give them economic development. This is a resource that they manage themselves.

Head of the center of social safeguards technology, a key member of attracting social investment in the Arkhangelsk region, the organizer of tens of annual grant competitions for non-profit organizations across the country and social entrepreneur. 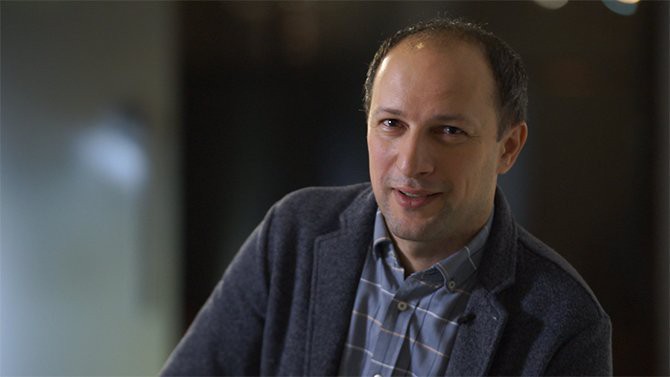 Social entrepreneurship is where an ordinary entrepreneur doesn’t get, it can’t be solved with the usual approach

Find out more about the project

Our partners and investors

Organizers of
the project

Year of the Russian cinema!

The creators of the annual catalog "Social Entrepreneurship of Russia"

We are open for partnership and cooperation -

Send a request for documents partnership

About the "Lifework" project

We are pleased to introduce a national cross-media project about the social entrepreneurs of Russia – "Lifework". The project started in December 2015, on the eve of the Russian Cinema Year, and is based on a series of inspiring short films – the stories about social entrepreneurs of our country, narrated from the first person.

"Lifework" consists of 11 episodes, which are then combined into one feature length documentary to demonstrate on the country’s central TV channels, at the federal film distribution, to participate in festivals and cinema club shows, editions on discs, demonstrations within the framework of public mass and special events during the 2016 - 2017.

Each episode shows some inspiring stories of people who have created their own, sustainable social business. Each episode is commented by the experts of the federal and regional level - for example, the first film includes the Chairman of the State Duma Committee on Family, Women and Children Olga Yepifanova, director of "Garant" – the Center for Social Technologies Marina Mikhailova and director of the Gladway Development Fund for media projects and social programs Vladimir Weiner. We plan to invite on an expert basis many others recognized and respected professionals on international and state level - governors, heads of CSR programs and social programs of big business, and so on.

For each film-episode following the project implementation the independent film distribution certificate is issued by the Ministry of Culture of Russia for public display.

The first episode is ready. Its premiere took place in December 2015, within the framework of the Northern Civil Congress in Arkhangelsk. The episode was called "People of the North". It is dedicated to social entrepreneurs of the North-West Federal District. During 2016-2017, the additional 10 episodes will be filmed about the Central, Southern, Far Eastern, Siberian, Ural, Volga, North Caucasus regions, as well as separately for Moscow and St. Petersburg. The particular region, town and the main characters in the federal districts are defined through the project implementation.

The "Lifework" project is a construction kit. It is designed as a multi-faceted and easy to build system together with partners, which will be based on the "Lifework" film and the www.delo.life website.

Both the whole film and every part of it are the basis for a variety of massive and targeted communications with residents and communities, with non-profit organizations and businesses, with agencies and corporations, with administrations and representatives of federal and regional elites. The variety of activities can be integrated into the project which are based on the film-making process and the subsequent distribution of a movie, for example:

The main thing for us is the creation of a first media product that changes the attitude towards entrepreneurship and companies that help entrepreneurs and create a basis for positive attitudes towards social entrepreneurship among millions of people in Russia. We are creating a bright, strong, and positive image of Russia in the domestic and international level.

We see as the partners of the project:

We introduce a detailed description of the options for each partner on request, and we will be happy to discuss the options and mechanisms for joint implementation of the project.

Vladimir Weiner
Director of the Gladway Development Fund for media projects and social programs,
co-producer of the "Lifework" project

Become the character of the film Become a Partner